Share :
Travel writers Rosita Boland and Adam Weymouth share their journeys and adventures with us, from Rosita’s thirty plus years visiting the most remote parts of the globe to Adam’s four months living in a canoe on the Yukon river. 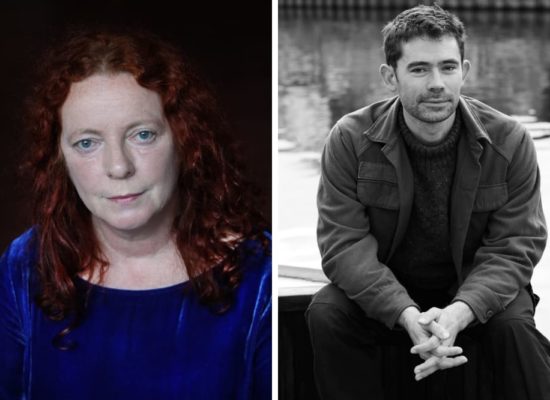 In the last thirty years Rosita Boland has visited some of the most remote parts of the globe carrying little more than a battered rucksack and a diary. Documenting nine journeys from nine different moments in her life, Elsewhere: One Woman, One Rucksack, One Lifetime of Travel reveals how exploring the world – and those we meet along the way – can dramatically shape the course of a person’s life. From death-defying bus journeys through Pakistan to witnessing the majestic icescapes of Antarctica to putting herself back together in Bali, Rosita experiences moments of profound joy and endures deep personal loss. In a series of jaw-dropping, illuminating and sometimes heart-breaking essays, Elsewhere is a book that celebrates the life well-travelled in all its messy and wondrous glory.

Adam Weymouth spent four months living in a canoe and paddling the Yukon river, resulting in a powerful work of reportage that weaves his journey with the story of the King salmon that migrate along the Yukon every year, what their dwindling numbers will mean for the communities that depend on them, and what this says about our relationship with the natural world. The Yukon river is over 2,000 miles long, flowing northwest from Canada through the Yukon Territory and Alaska to the Bering Sea. Every summer, hundreds of thousands of King salmon migrate the distance of this river to their spawning grounds, where they breed and die, in what is the longest salmon run in the world. For the communities that live along the Yukon, the fish have long been the lifeblood of the economy and local culture. But with the effects of climate change and a globalized economy, the health and numbers of the King salmon are in question, as is the fate of the communities that depend on them.

Travelling in a canoe along the Yukon as the salmon migrate, Adam traces the profound interconnectedness of the people and the fish through searing portraits of the individuals he encounters. He offers a powerful, nuanced glimpse into the erosion of indigenous culture, and into our ever-complicated relationship with the natural world. Weaving in the history of the salmon run and their mysterious life cycle, Kings of the Yukon is extraordinary adventure and nature writing at its most compelling.

“Lyrical… The elegiac tone that fills Kings of the Yukon, the sorrow at the loss of culture and nature in the wilderness, is an unavoidable reflection of life in the 21st century.” The Guardian 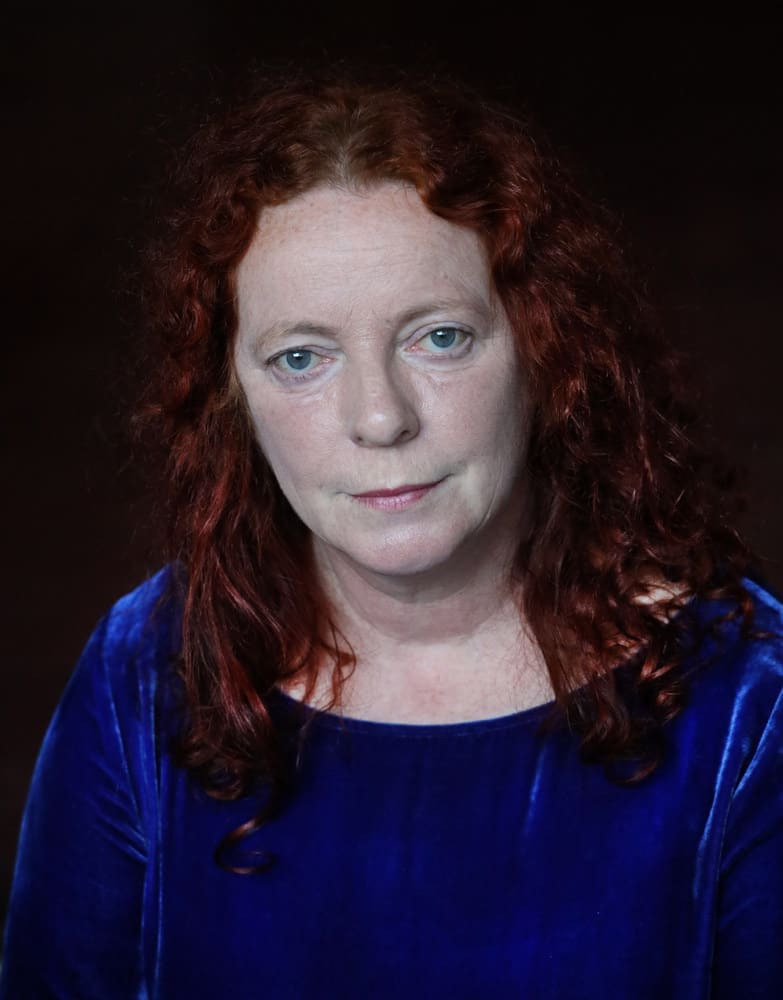 Rosita Boland is Senior Features Writer at the Irish Times, specialising in human interest stories. She was a 2009 Nieman Fellow at the Nieman Foundation for Journalism at Harvard University. She... 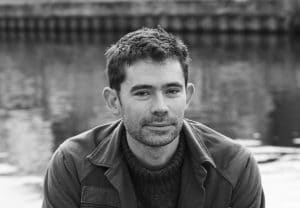 Adam Weymouth’s work has been published by a wide variety of outlets including the Guardian, the Atlantic and the New Internationalist. In 2010 he walked from England to Istanbul as an exploration of pilgrimage....

Launch of the 2019 Fish Anthology